This page provides information about one of the best birdwatching sites in Central Scotland - Hogganfield Park LNR in Glasgow.

All photographs on this page were taken at Hogganfield Park LNR and are copyright Jim Coyle. Click on photos to enlarge and create a slide show.

Location
It is located in the north east of Glasgow, some 5 kilometres from Glasgow City Centre. It is bounded by Cumbernauld Road (A80), Avenue End Road (B7053) and Lethamhill Golf Course.

The main entrance, including free car parking, is at Cumbernauld Road beside Lethamhill Golf Course. 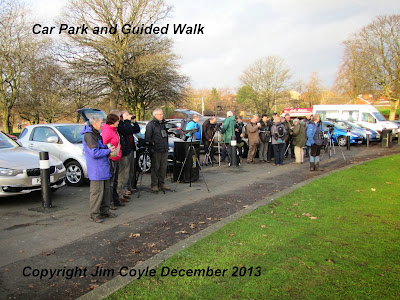 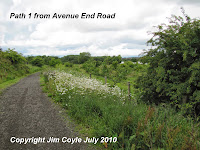 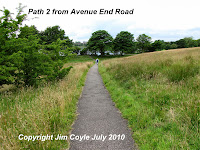 Various sign posts have been erected to help you navigate around the LNR.

It is accessible from Glasgow city centre by public transport (see Firstbus for details) to Cumbernauld Road and Gartloch Road.

Description
The LNR is dominated by Hogganfield Loch, a large shallow water body with a wooded island. 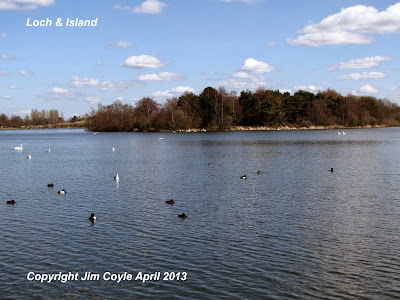 The loch and the surrounding grasslands, marsh, pools, ponds, scrub and woodlands were declared as a Local Nature Reserve by Glasgow City Council in 1998. 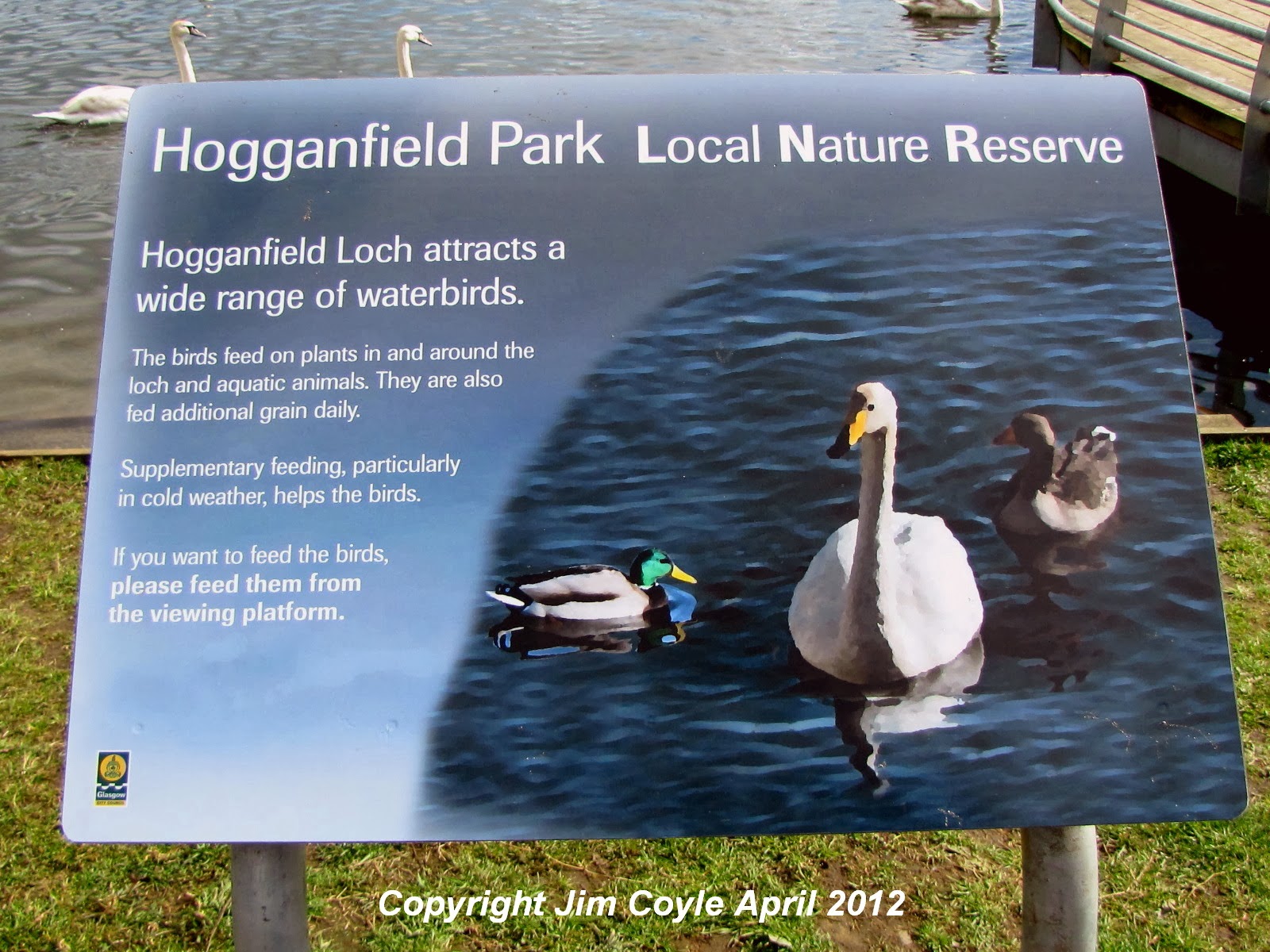 Loch
The loch supports a tremendous variety of birds attracted by a healthy population of invertebrates and fish.

You can see birds such as Great Crested Grebe, Tufted Duck, Goldeneye and Goosander at close quarters. 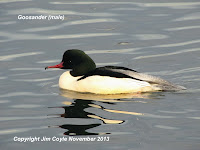 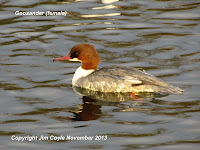 In winter, the star attractions are Whooper Swans, all the way from Iceland. 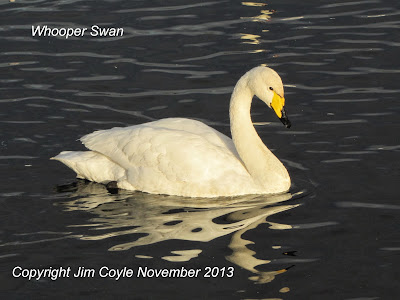 Other wildfowl that show well, mainly in winter, include Gadwall, Teal and Pochard.
The loch is also one of the few remaining places where Ruddy Duck can be seen, usually in autumn. 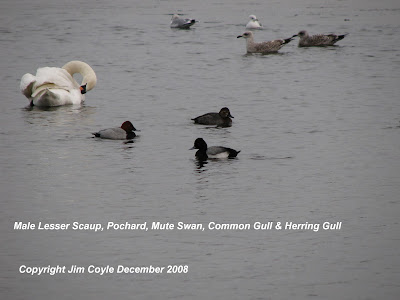 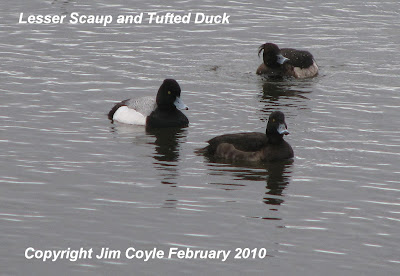 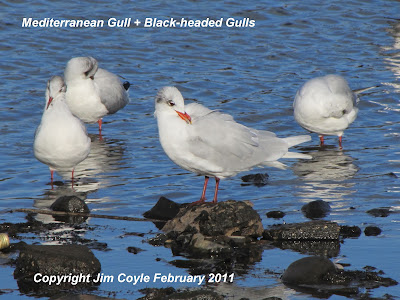 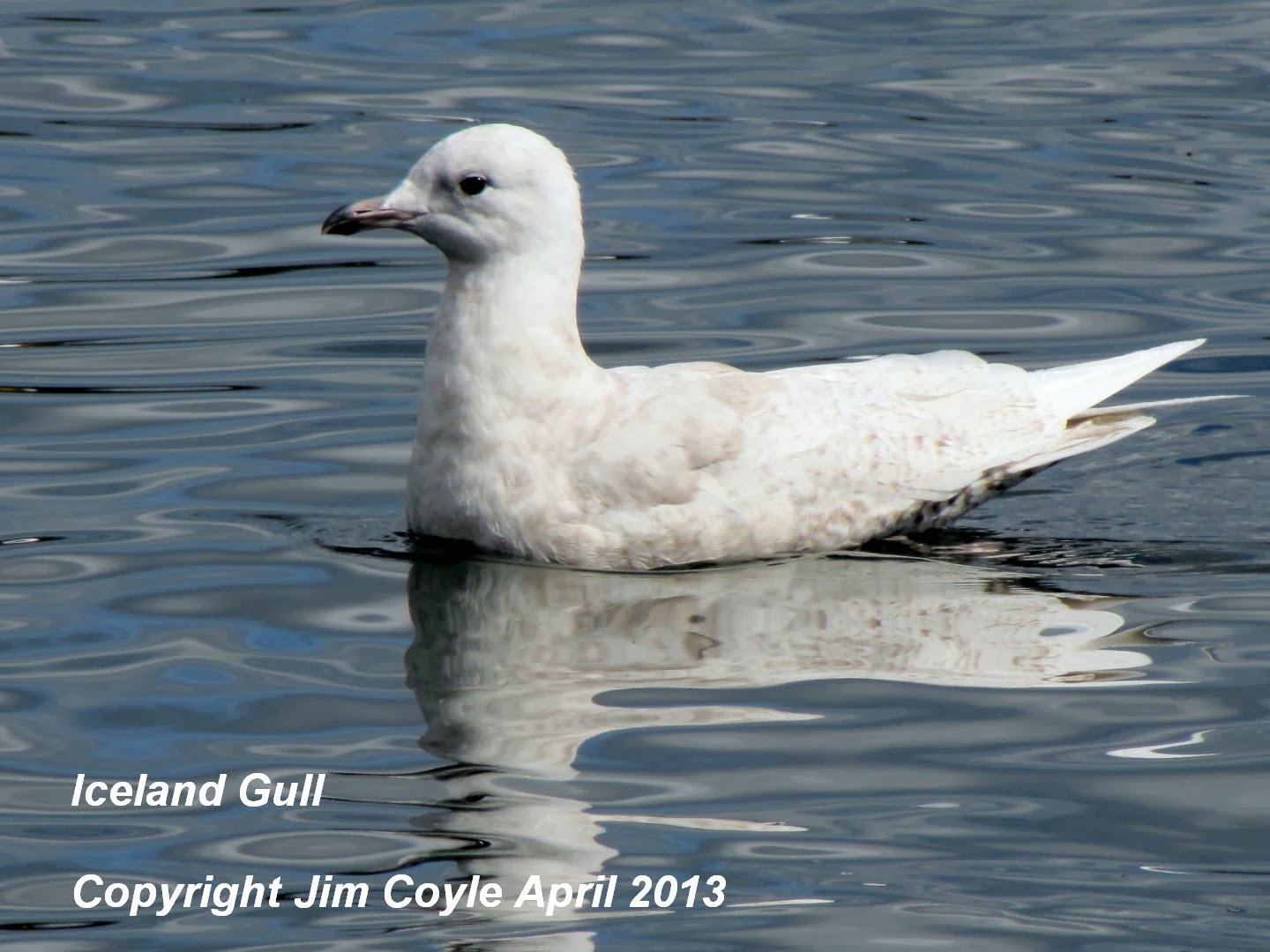 Grasslands
The Council has undertaken a series of projects to improve the grassland for wildlife. As a result, there are more wildflowers to be seen and these in turn attract a whole range of butterflies and other insects. 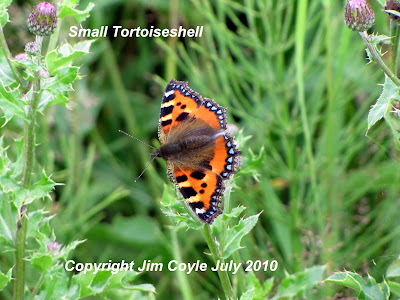 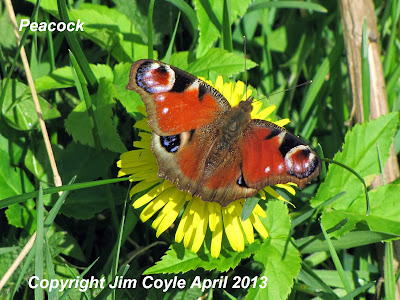 Marsh and Shallow Ponds
A wetland complex of open water and marsh has been created on the eastern side of the reserve. This area is particularly attractive in summer with the flag iris, reedmace and rushes becoming alive with birdsong. In late autumn and into winter, Jack Snipe can be found in the marsh. 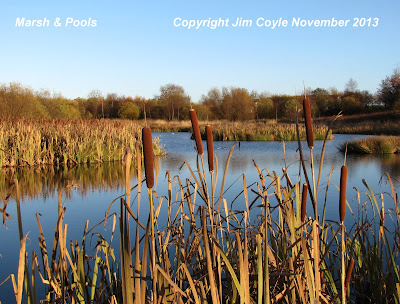 A number of small ponds have also been created close to the footpath. 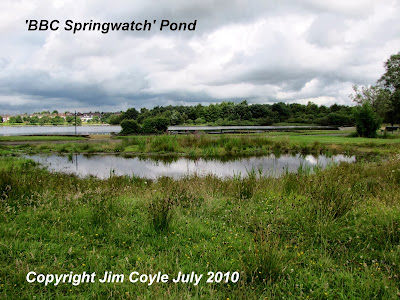 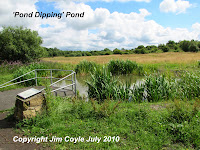 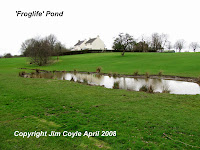 Common frogs use the ponds in spring and dragonflies and damselflies can be seen in summer.

Woodlands and Scrub
A stand of mature trees can be found on the island in the loch and in recent years a small heronry has become established. There was also a small rookery but this disappeared when the local Buzzards decided to also nest on the island.

Areas of scrub have developed close to the marsh and pools and a few large trees can also be found here. 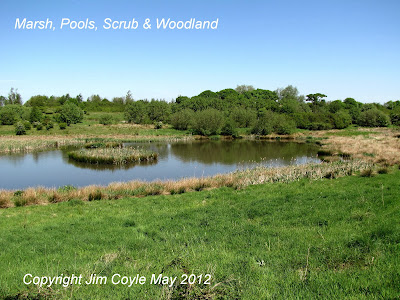 The scrub attracts summer migrants such as Sedge Warbler, Blackcap and Whitethroat. 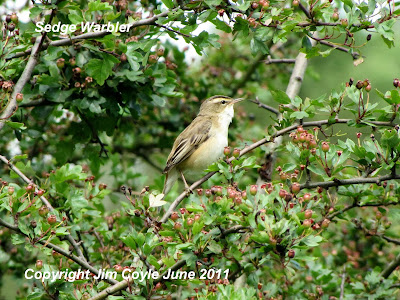 Thousands of native trees have been planted and they have helped create a woodland corridor towards Gartloch Road. They support numerous insects and they in turn attract a range of woodland birds. In spring, they come alive with the beautiful song of the Willow Warbler.

People
The Reserve/Park has also been improved for people with a viewing/feeding platform having been installed and the car park realigned to allow walkers to get access to the loch edge. 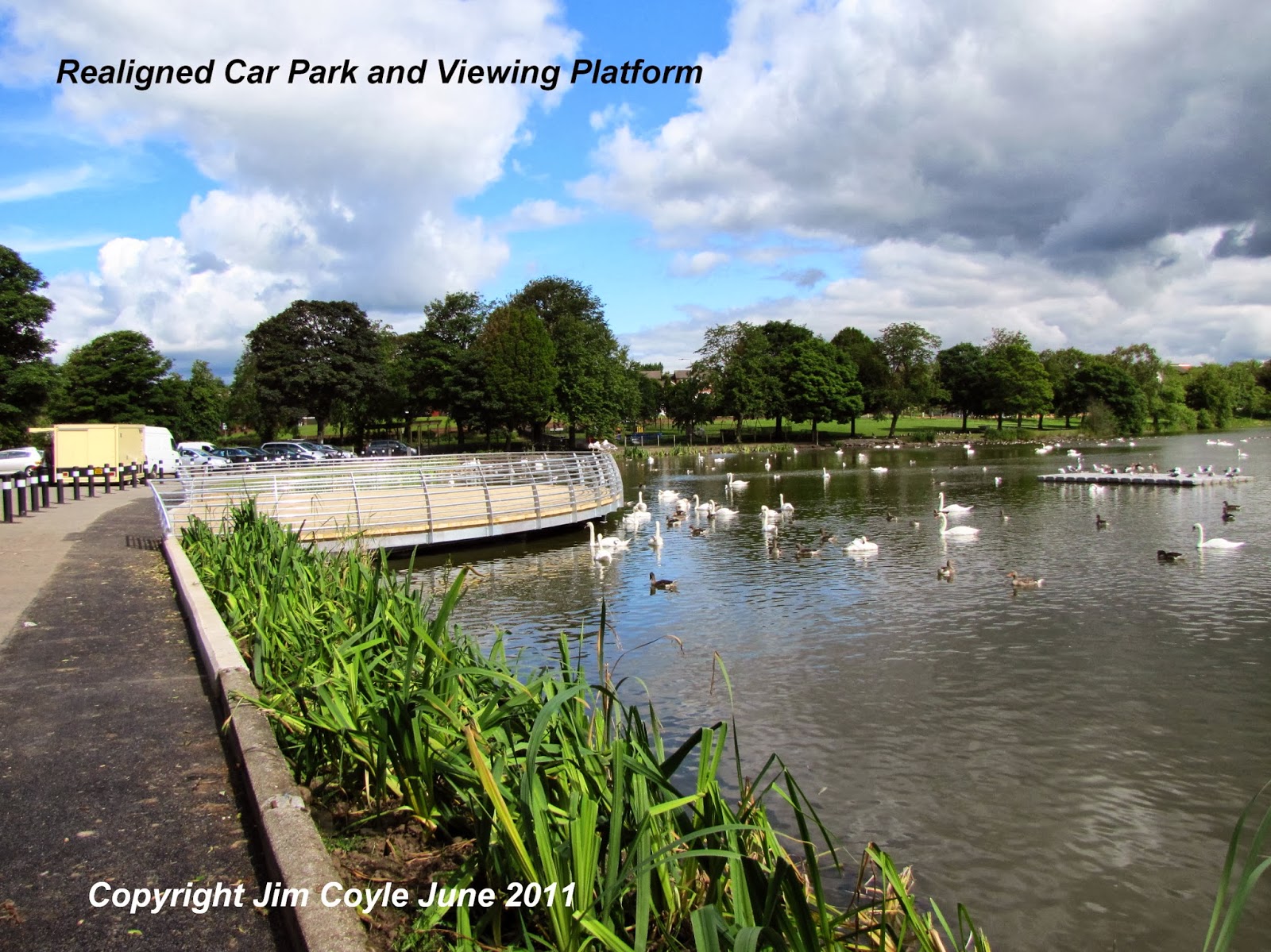 The loch edges have also been naturalised and new seating areas installed. 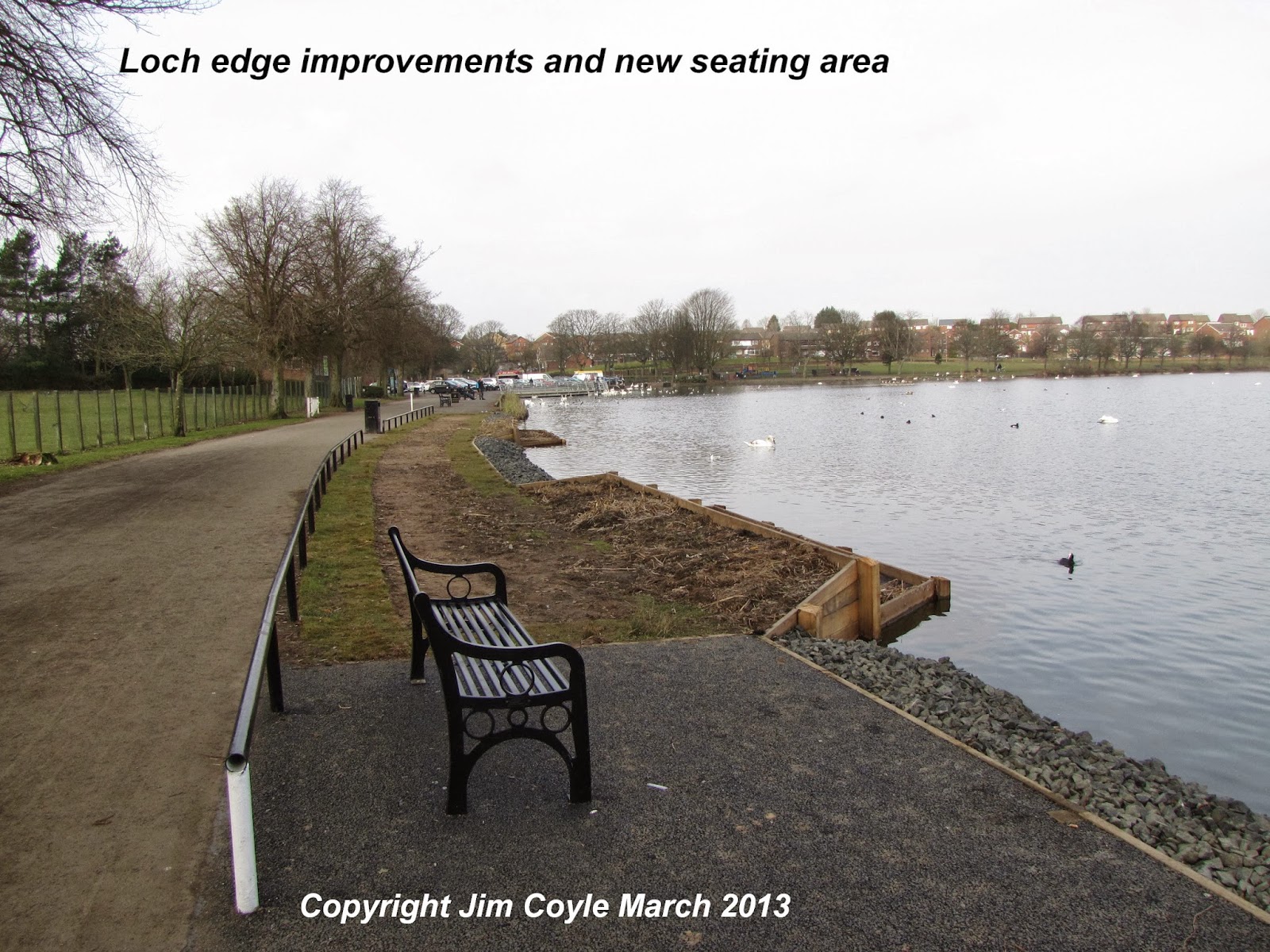 All of these improvement works for wildlife and people have resulted in the LNR being awarded a 'Green Flag' - the first LNR in the City to have received such an award. 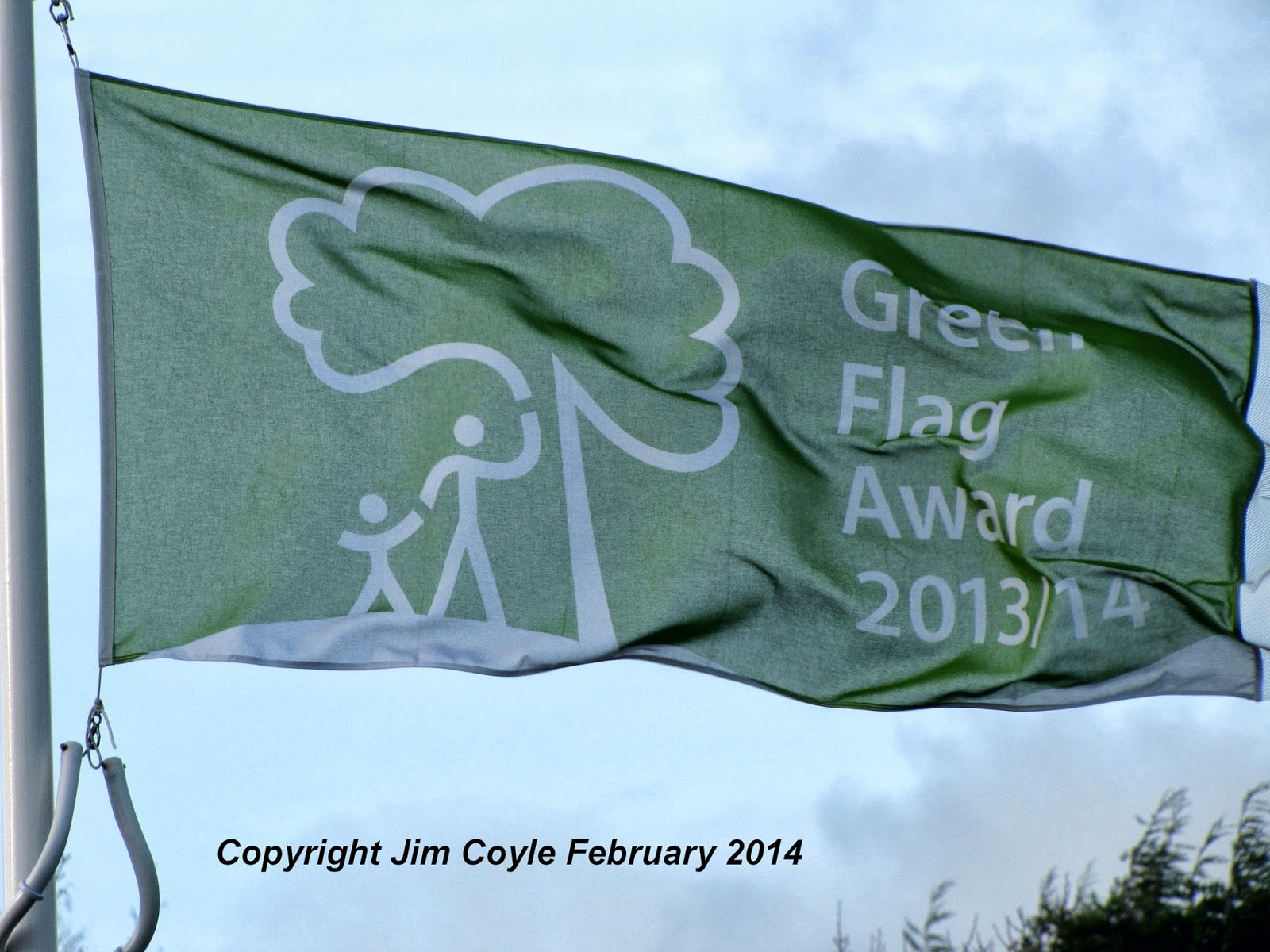 Hopefully, the above gives you a taste of what to look out for on your visit to this wonderful wildlife resource.

This page will be updated but for latest sightings continue to use the 'Home' page of the Blog.

Jim Coyle
Glasgow, Scotland, United Kingdom
The birds and other wildlife to be found in and around Glasgow (and sometimes further afield). All photographs on this blog are copyright Jim Coyle. If you want to use one, please contact me. Click on a photograph to enlarge and create a mini slide show.