The End of Summer Birding

In the days leading up to the end of summer (August) I managed, thanks to Judith and Mike, to visit the Cardwell Bay area in Greenock on the 18th and the Loch Lomond area on the 24th. I also managed to fit in visits to Hogganfield Park LNR and Frankfield Loch.

Here we saw a few common waders and some nice Sandwich Terns.

We managed two sightings of Osprey, one flying parallel to the River Endrick and one distantly on an island. Other nice sightings included Spotted Flycatcher, Nuthatch and a Small Copper butterfly.


Not surprisingly, I managed to visit  Hogganfield Park LNR and Frankfield Loch, where wader passage had begun.

Frankfield Loch
During this period I saw 69 species and my year list now stands at a very modest 153, with 97 of them having been seen in Glasgow.
On to September and the real birding begins, or not, depending on the weather!
Posted by Jim Coyle at 11:24 No comments:

Apologies for the lack of updates.

Since my last post I've managed some birding in Grampian and Wester Ross and more locally I continued to add to my year and life Hogganfield bird list.

Starting with Hogganfield, I was surprised to see this Lapwing on the loch edge, a year first for me at the LNR although I have had them in previous years flying over the loch.

Moving on and a personal first for me at the LNR of a Green Sandpiper and this poor record shot
Finally another personal first for me at the LNR, this time an Osprey. I had seen one at Frankfield Loch on the 2nd but this bird, probably the same one, performed brilliantly as this video shows
My 'life list' for Hogganfield Park LNR now stands at 117 whilst my 'year list' is 87, so far!
In mid July, we spent a week on a wildlife holiday in Grampian and Wester Ross and these are just a few of the highlights


There were lots of other species seen e.g. Golden Eagle, Hen Harrier, Merlin, Red Kite, Common Dolphin, Red Squirrel and Corn Bunting - all in all it was just great to be able to 'almost get back to normal!'
Finally, I managed this photo of a Crossbill whilst birding north of Glasgow
The next few weeks should be interesting as wader passage intensifies and perhaps we shall be lucky and a rarity might arrive.

There's more to Hogganfield Park LNR than Birds and the Loch!

Note: click on the images to create a slide show and for better viewing

Hogganfield Park LNR in Glasgow is well known for the number of birds that can be seen there - in 2021, I've already seen 82 species, whilst my 'life' list stands at 115.

However, it also excellent for other species, here are just a few examples, all photographed on 18 June 2021.


These species all benefit from the range of habitats to be found including woodland, scrub, open water, reedbeds, grasslands and wildflower meadows 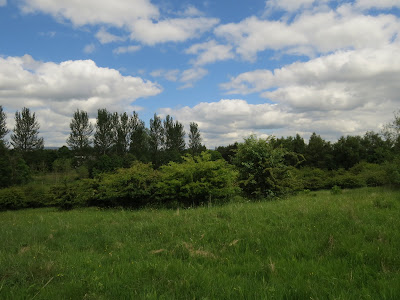 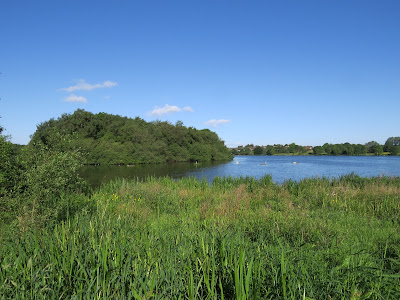 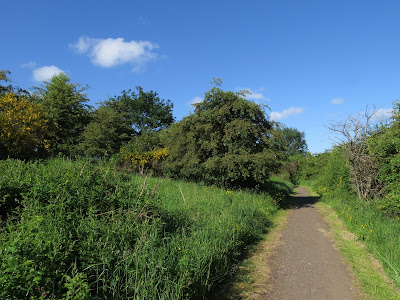 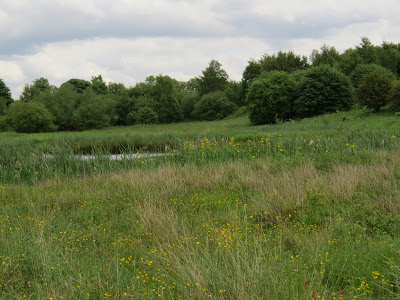 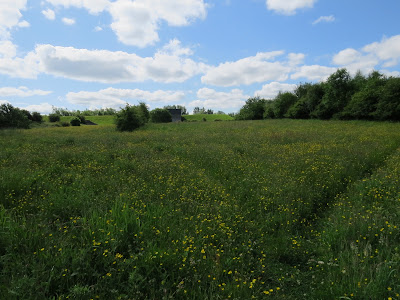 And a host of wildflower and other plant species, as these images illustrate 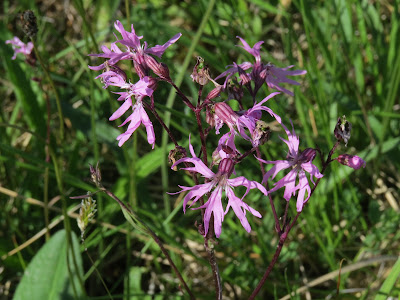 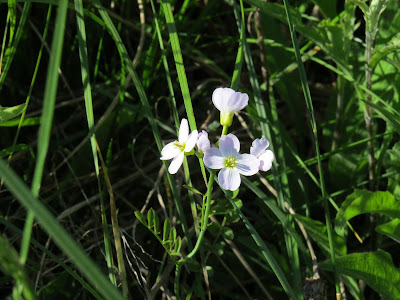 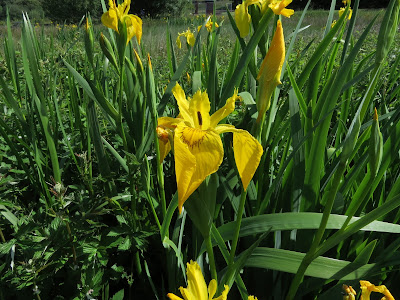 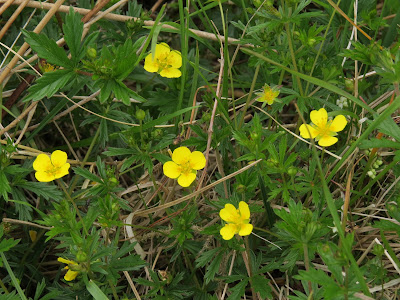 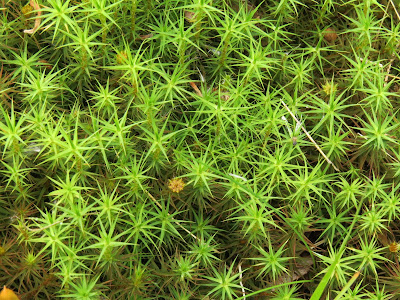 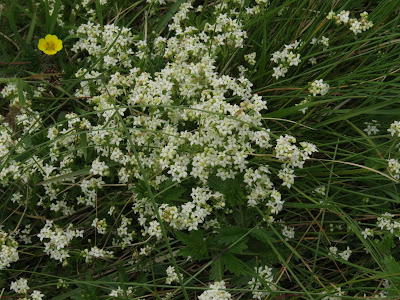 It really is a great place to visit.

Birding on Mull and Iona

At last, after months of lockdown and being limited to where we could go, we finally escaped from Glasgow and stayed on Mull and Iona for a few days.

The weather wasn't great but we still had a grand time and saw some nice birds. A photo record from our days on Iona follows:

It was great to get away for a few days and especially more so with it being to Iona.

We did manage some birding on Mull, although it was too dull for any decent photos. We saw Golden Eagle, Hen Harrier and Short-eared Owl in the 'usual' places and whilst on the ferry had distant views of various seabirds with Puffin and Manx Shearwater being the highlights.

Hopefully, we'll manage back later in the year.

Jim Coyle
Glasgow, Scotland, United Kingdom
The birds and other wildlife to be found in and around Glasgow (and sometimes further afield). All photographs on this blog are copyright Jim Coyle. If you want to use one, please contact me. Click on a photograph to enlarge and create a mini slide show.